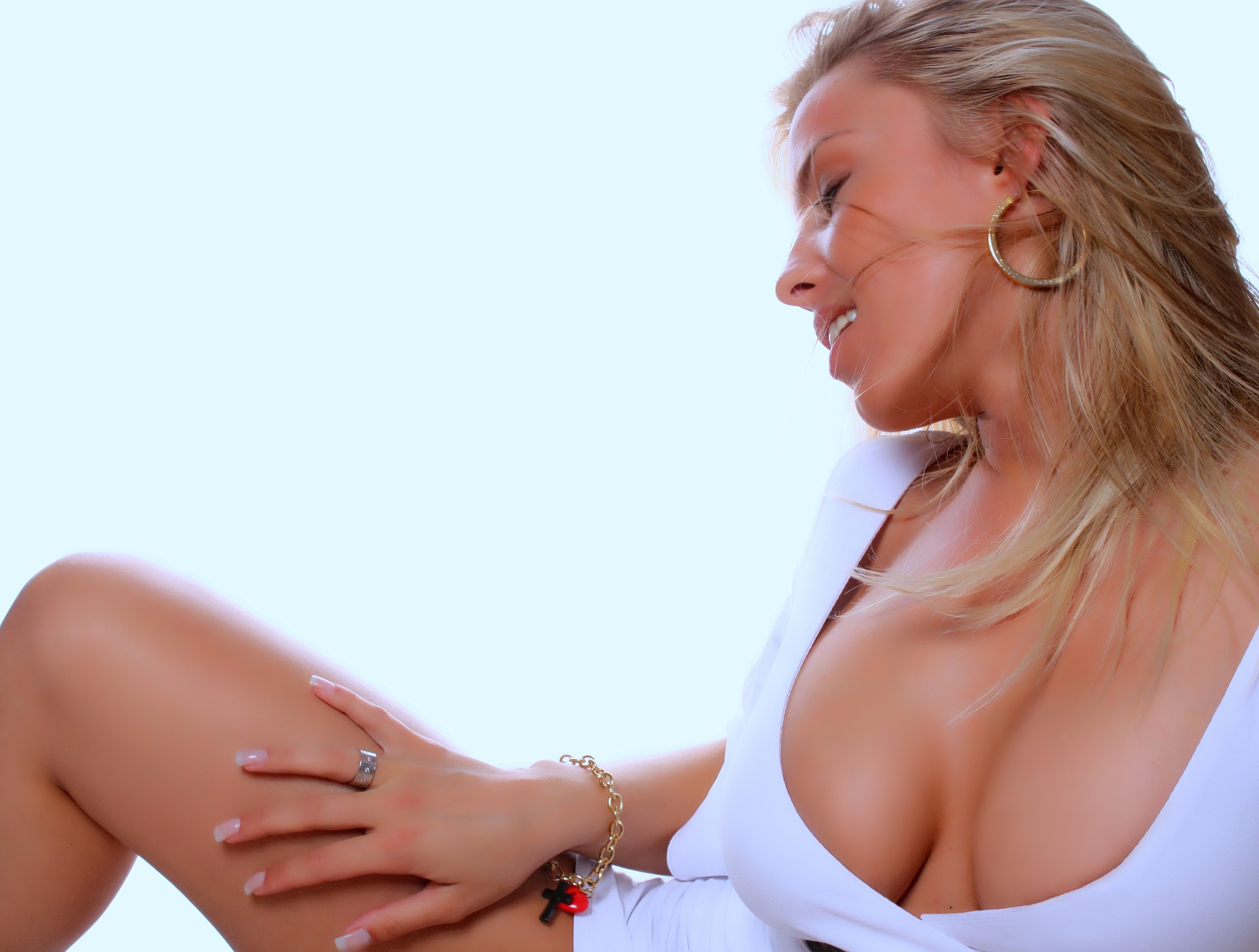 Even though I had experiences of a fumble with girls In the same hotel rooms as my friend was on the other bed with their girlfriend on more than one occasion, I did not have my first threesome until I was in my late twenty’s and it was an MFM (Male Female Male) some men will be surprised but it was actually the girl who instigated it, I loved the fact she had the confidence to suggest it, I’ve always admired empowered ladies it’s a very sexy quality even though I am prefer to be the dominant person during sex.

I had being seeing the lady for about 3 weeks it was nothing serious but more than Friends with Benefits (FWB), the sex was great and intense. One evening when lying in bed she said that she loved two men fucking her and she had done it a few times, she was so matter of fact about it. I had always fantasised about group sex and thought all my Christmases had come at once, the sexual intensity I felt for her then was incredible. I had sex with her again  and during it I had  her recount her threesome experiences. Looking back now I think the Stag in me was born on that incredible night.

She asked me if I knew anyone who would want a MFM with us, I told her I think I have a friend who would be up for a bit of fun.

My friend was my best friend and we had been to school together and trusted each other, subconsciously we were comfortable with being naked together as we had been on holiday together sharing rooms, we had played rugby together and back then it was communal showers and big baths for rugby teams, so that awkward naked thing was not an issue if it was to arise.

He jumped at the chance even though he had never done it either. The day and time was agreed with the three of us. My friend and I arrived at her flat with Pizza and a bottle of red wine in hand. I remember when I rang her door buzzer we were both giggling like little school boys. She answered the door and we both walked in, she actually commented what we were both laughing at. Looking back it was not cool but it was a surreal moment for us both.

I can’t recall the exact events that led to me and her being in the bedroom, but it was not long after arriving, when my friend and I talked about it afterwards, he told me had heard the noise of my belt buckle being unfastened and he thought “fuck, it is really happening” when he was in the lounge.

She asked me to go get him from the lounge, I am laughing as I write this because it’s one of those moments I will never forget, I walked into the lounge and there was my friend eating the Pizza and watching who wants to be a Millionaire as if it was a normal evening in front of the TV. I asked him later had he not been nervous, he said he had been but did not want to waste the Pizza as I had disappeared with her, a funny priceless moment for us right up to this day.

I am sorry but I will not be going into the details of the sex this blog is not about a sexual story, it’s about giving insight and landmark events that led me to where I am now in my sexual journey. What I can say is that the sex was good and fun, even though at the beginning it was little awkward but we soon got comfortable and I took the lead and directed the sexual event (once again the stag in me I think) my friend said I was “dominant” telling her to suck him etc. I also enjoyed watching them both fuck more than taking part! Another piece of the sexual identity puzzle for me perhaps.

Afterwards we all showered had a glass of wine and then my friend and I both left. The three of us never met altogether again. I met her a few times after that but then she moved with her work. I will never forget her, she was part of my first MFM which was so enjoyable once we got over the awkward moments. She was a confident lady who instigated it which probably helped us all.

After this MFM the genie was out the lamp and I started to pursue more group sex, I found it more satisfying than one on one.

My next chapter will explain being in a vanilla sexless marriage for the next 6 years after my group sex experiences and preferences , and how I had to suppress my sexual desires and remain faithful, basically I was living a lie to myself and others I loved.

Read More of my blog https://vxnlifestyle.com/a-tethered-stag-in-a-sexless-marriage-by-edinburgh-gent/