A Tethered Stag in a Sexless Marriage By Edinburgh Gent 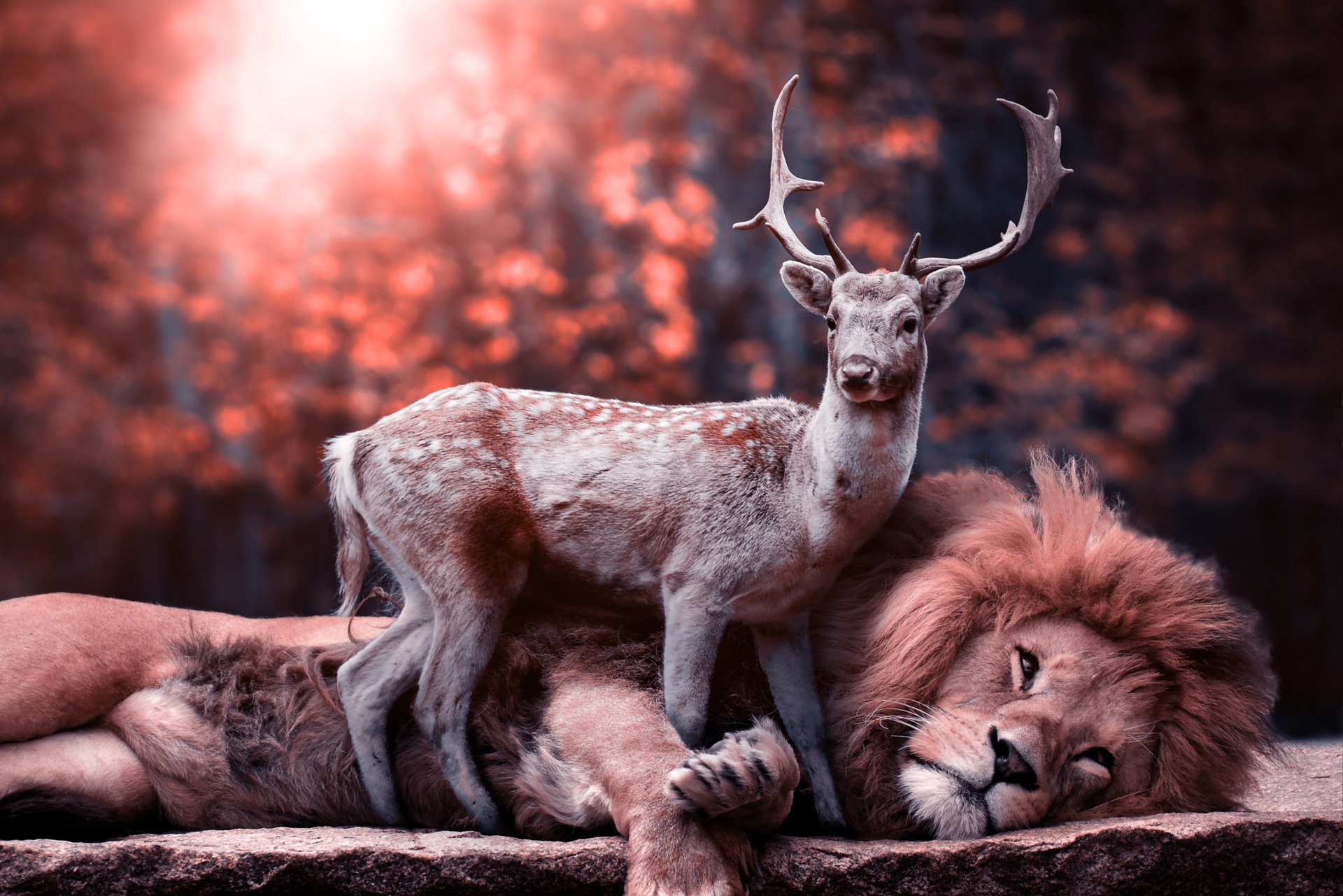 A Tethered Stag in a Sexless Marriage by Edinburgh Gent (Founder of https://vxnlifestyle.com/ )

I am in no way saying what is right and wrong sexually or judging anyone, I honestly believe everyone is entitled to have sexual desires and freedom, I nick name it “their kink’ as long as it is legal, consensual and enjoyable by every party, live and let live. In The Lifestyle we are the Social Norm because everyone in society has a “kink’, we just carry it out.

For the next 4 years I had some fun with the odd girlfriend and people I met generally in bars and social settings. I then met a wonderful lady who I just knew was not into my lifestyle sexually but we were compatible in nearly every way at that time.

After all we are very normal people and still need the fundamental emotion of being loved. The sex was good but not fully what really got me off and I just knew I could not approach her on this or I would lose her. From day one the course of emotional lying was laid and to this day I deeply regret that for her, and, I am sorry for not being truthful.

We married and were together for nine years, we were very happy in every way but “like any married couple” the sex diluted, well in my head that was my distortion and I said to myself it happens to every couple. I am being genuine now but the last 5 years of our marriage was sexless. I reverted to porn and fantasy it was the mfm, interracial and cuckolding genres that I watched. In the final year our marriage became hard and not just because the sex issue, like any other couple in society we had our outside and internal issues. I can say with my hand on my heart, I did not cheat (read on). I wrote earlier loyalty is very important to me as a personal value and expect it from others I let into my life.

I told my wife one day that I needed some time out to see what I really wanted and rented a summer caravan for 1 month about a 3 hour drive from my home. It was a lovely setting and I remember vividly that I was sitting in my chair outside my caravan, the sun was shining and I had a view of the sea whilst people around me were going about their holiday.

By this time smart phones were about and the internet was so easy. I remember I had watched a documentary some months before about swingers and caravans (your subconscious is a powerful, things don’t happen for no reason). I searched“swingers caravans” and the location I was in, and up popped a list of hits. I clicked on one and within 5 minutes I was a member of a site, I was not even that efficient on my phone it was that easy.

That day I got speaking to couples and single girls on the site with similar sexual interests in their profiles as myself, such as group sex, mfm, cuckolding, ffm, threesomes etc. In the back of my head I was saying is this real, are they real?

I spoke to one girl who was very direct and made it clear she wanted “fun” and asked if I wanted to meet her that evening. A time was arranged and her address was given when we spoke on the phone. I remember saying to myself my marriage is over anyway (another distortion perhaps).

On driving to the girls home I still did not believe it was happening and thought it was a big con, I arrived and knocked on the door…

A Tethered Stag in a Sexless Marriage By Edinburgh Gent