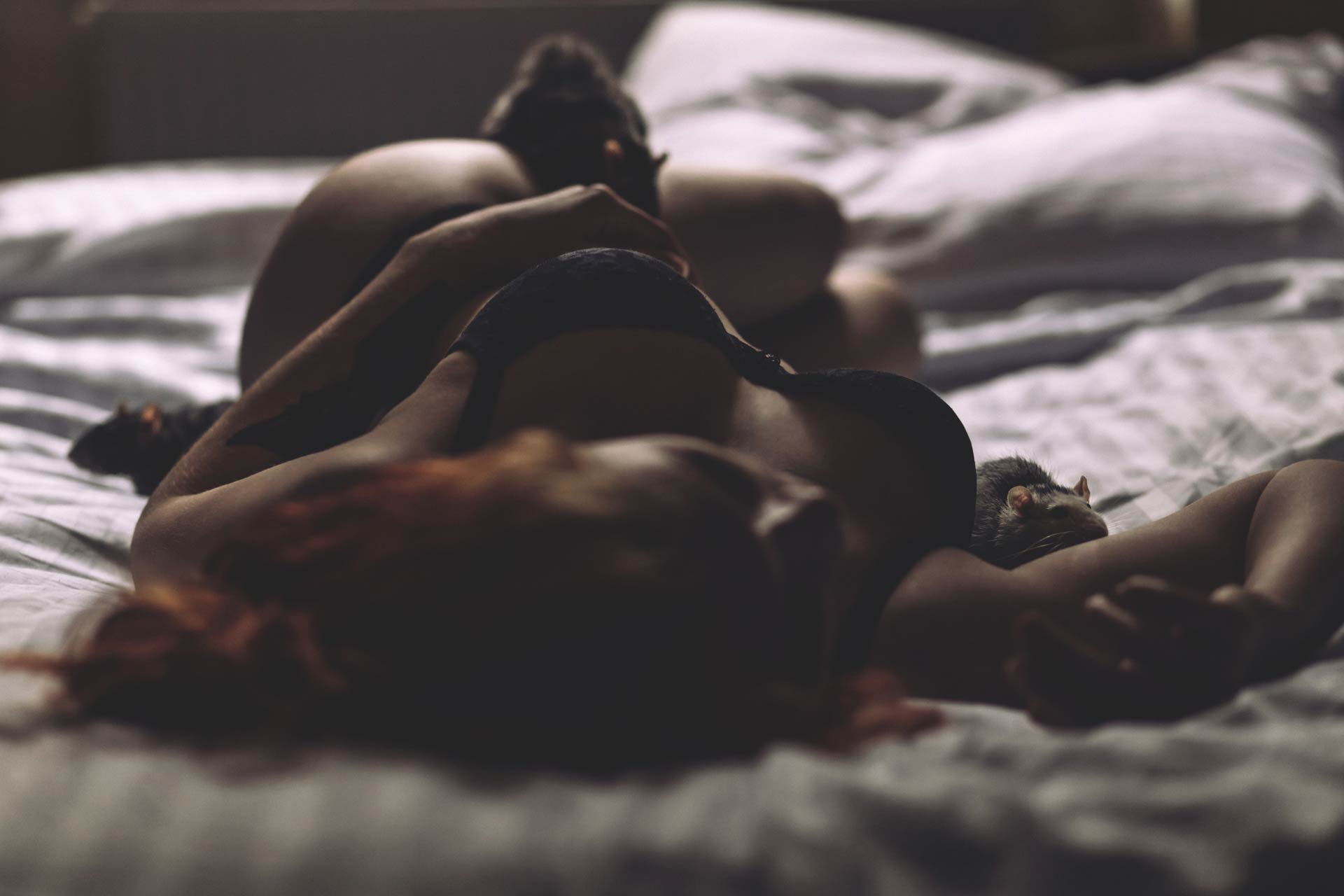 A thrill ran through her as she hit send on her phone. Hubby had been coming in from out of town and she knew he would be home within an hour. The kids had been at her mom’s house since yesterday and they would not be back until tomorrow night. She had taken complete advantage of having the kids gone and hubby out of town last night.

The picture that she had just sent to hubby was of her collar necklace lying next to the bed where the sheets were in complete disarray. Anyone could tell there was a story to be told about what had happened in that bed. That story is what he would want to hear when he came through the door.

Her breath was coming fast with anticipation not only for the pleasure she knew she was about to receive but just to see her handsome hubbys face. He had been gone for only three days but that was three days too many. The only good thing about him being gone is that she got to fuck anyone she wanted. But the reasons she wanted to fuck another man was for what she was about to receive from hubby.

She had fucked another in their bed

The house was quiet, and she took the wine and take out in the kitchen. She had already showered and was wearing a flimsy sundress with nothing underneath. The afternoon and night were going to be theirs to enjoy. The energy running through her was almost too much to bear. She didn’t know his exact reaction especially knowing she had fucked another in their bed. She was hoping that would add flame to the fire and push him over the edge.

The collar was sitting next to her purse on the table for when he came home. Her plan was to let him set his stuff down and then kneel in front of him while holding it out to him to put it back on him.

Just then she heard the car door slam and the garage door open. She walked to the edge of the living room anxiously waiting. The wait was not long. The door to the garage slammed and she heard heavy footsteps headed her way. Before she even had a chance to register a hello, he grabbed her by the back of the neck and kissed her hard, bruising her lips. But it felt so good to have his hands on her and his mouth devouring her.

A growling command came from this man she adored, Down.

Her pussy dripped with need and desire

She immediately fell to her knees in front of him as he pulled his rock-hard cock out of his pants. There was no gentle embrace or easing into him. His hands grabbed a handful of her hair and pulled her mouth onto his dick, face fucking her until she couldn’t breathe. The slamming of his cock on the back of her throat made her pussy drip with need and desire. There was nothing better than being made his again.

After just a few minutes, he pulled her up by her hair and ripped the dress from her shoulders. Pinching her nipples between his fingers and staring hard into her eyes. His jaw was clenched, and he was vibrating with desire and almost anger. He was the hunter and she was his prey.

Collar he demanded. It’s on the table, she managed to squeak out.

He slammed his hard dick into her

He left her standing there shaking and breathless. Only to return behind her and reach around her neck and put the collar back on. Then he pushed her to her knees on the ottoman in front of their large glass window. One hand reached around her neck and pulls back as he slams his hard dick into her. The pace was unrelenting as he pumped his dick in and out of her making her tits bounce with every thrust. His hold on her neck made it hard to breathe but she moaned and whimpered as he fucked her.

This is why she played. The feeling of his strong hand on her neck and one hand grabbing her hip pulling her back onto his dick. She could feel how hard he was and it make her groan with satisfaction. Satisfaction in that she made him want her. She had made him want to chase her and now he had caught what was always his. He fucked her hard and fast until her legs were shaking and her cum was dripping down her thighs. When he came,his dick was deep inside her and she could feel it pulse inside her.