Me and my toy boy 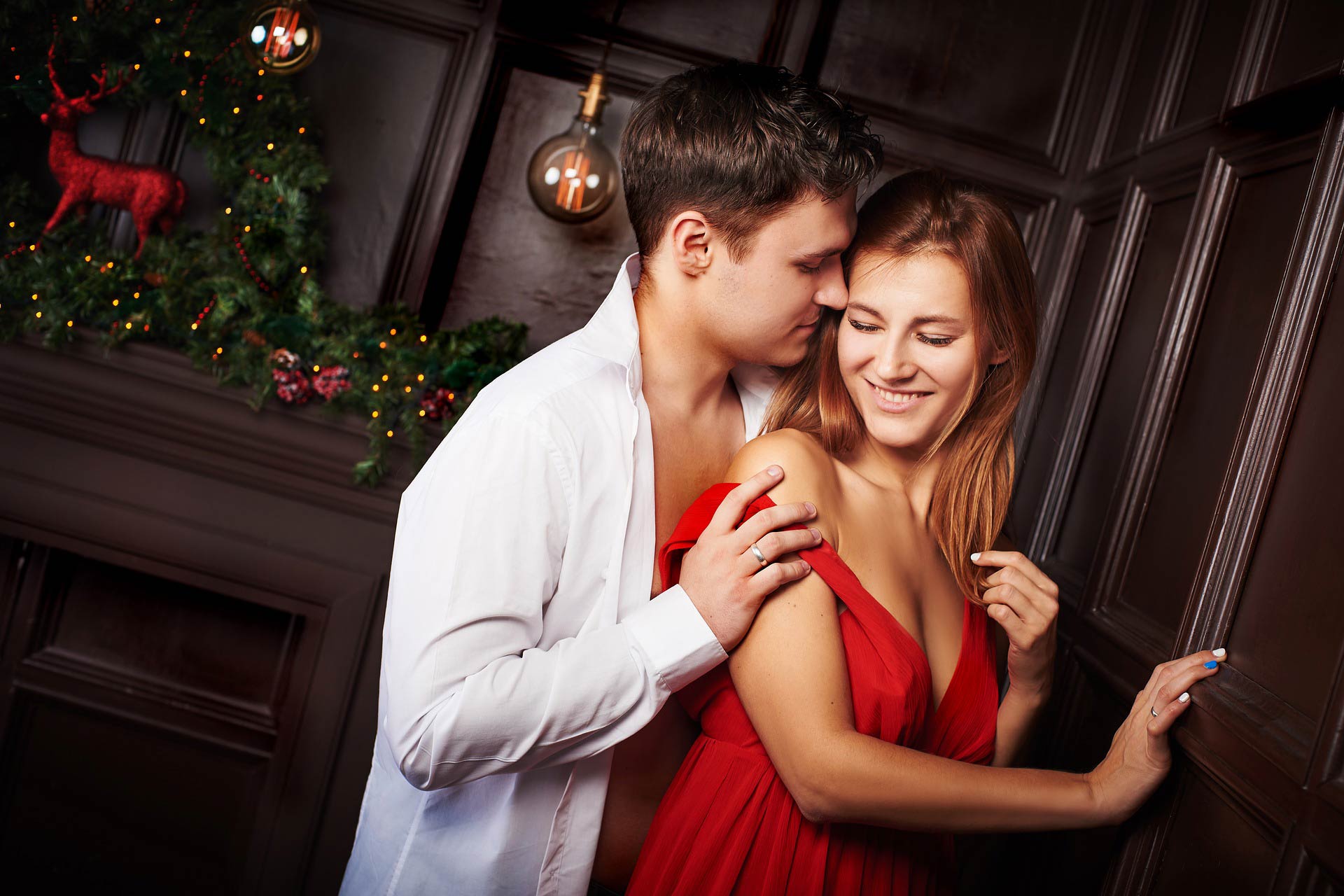 Me and my toy boy

Having spent far too many years in a loveless and sexless marriage, in my early forties I divorced and restarted my life in almost every way. I met a wonderful man, who is now my husband and has opened my eyes as to what a sex life can be like. Now in my late forties, Im fitter than ever and feel like Im in my prime and ready for new experiences.

Let me tell you about my first experience with a toyboy. My husband and I had talked about the lifestyle and we were both keen to start exploring our fantasies with other people but had yet to meet anyone who we were both interested in. While my husband was away on a work trip, I went to a work do, where I met Ben. He was young, 19! and we spent the evening talking, flirting and dancing together. I went home alone that night but had the most intense orgasm as I wanked thinking about Ben and how Id like to suck his cock.

While the cat’s away…

Several days later and having told my husband all about the evening and my fantasy, I got a text from Ben, asking me to go out for a drink with him. Just the thought of seeing him again made me warm and wet in all the right places, so I told my husband and we agreed that I should go. (My husband was still away, and very disappointed to be missing out!)

I was nervous on the day; it would be my first time not only with a younger man but also being intimate with someone other than my husband. Was it really ok for me to do this? My excitement took over and I spent several hours getting ready for my date. A hot soak in the bath, where I trimmed, plucked and shaved everywhere I hoped to be licked later. I dressed in my favourite underwear, spritzed perfume and chose a low-cut black dress.

While I waited for him to arrive, I sent some photos to my husband, which he loved and told me to enjoy myself.

I was nervous but excited

We spent a couple of hours at a nearby bar, sitting outside enjoying thelate summer sun and a few drinks. We chatted easily and I couldnthelp but ask him why he was out with me and not someone of his own age. Hesimply said, because I fancy you!

As we drove home, I still wasnt 100% sure what was going to happen. I knew I liked him and was feeling warm at the thought of taking him upstairs but was also a bit nervous.

I decided to invite him in for a nightcap. We carried on chatting and hetold me that hed had some experience with women but wanted to learn how to please and be a great lover for his partners. At that point, I leant in and kissed him, while I slowly and gently ran my hand along his thigh. Just as I was about to pull away, he slipped his tongue into my mouth and started to explore, which felt so good.

He gently put his hand on my breast and squeezed as I pressed up againsthim. In his excitement, he started to pull at my dress, so I slowed him down, stood up and turned my back so that he could unzip me. As my dress fellto my waist he turned me around and buried his head in my breasts as he squeezed my bum. He then licked, kissed and nuzzled as he unhooked my bra andtook me in his hands, my nipples became hard as he bit down.

My hands moved over his thighs and up to his chest, he slipped off his shirt and I leant down to kiss his smooth chest, taking in his scent. As he pushed my dress down my breath caught as I saw a photo of my husband and meon the shelf. I stopped, what was I doing? Was this ok? Should I stop? Bengently turned my head and as I looked at him, I knew I wanted him.

I parted my legs, I was already warm and wet

My dress fell to the floor and he moved his hands over my pants, he looked at me and I nodded. I parted my legs and he pulled my pants aside. I wasalready warm and wet with anticipation. He slipped his fingers inside and pushed a finger inside my pussy. I moaned and pushed against him so that his finger went deeper inside me. He started to thrust quickly in and out, soI reached down and slowed his hand down telling him to be slow and firm inside me.

He slowed and slipped a second finger inside my wet hole, then slowly pulled them out and put them in his mouth to taste me, which turned me on even more.

His cock was so hard and straining against his trousers, so I unzipped him and took him in my hand as he stood up in all his glory. Cock twitching and moist. His fingers were still inside me as he gently turned me and laidme onto the sofa. As he withdrew his fingers to take his clothes off, I stared at him in anticipation. He stood above me, naked, grinning from ear toear this was going to happen, I was going to fuck another man, and a toyboy too, I thought!

He leant down and I guided his cock into my pussy, grabbing his hips to take him all in. After a few quick thrusts, he began to spasm and emptied his balls inside me, shuddered and groaned no as he buriedhis head in my neck.

After a few minutes, he pulled out, got up and started to get dressed. He kept saying sorry, sorry, sorry, I ruined it, I ruined it. Although I hadnt come, I had enjoyed it and wished it had lasted longer for us both.

I walked over to him and put my hands on his chest. ‘Its ok, I said. But you didnt come, I didnt please you. What should I have done? he asked.

As I gently ran my hands over his chest, I started to tell him what I liked and how liked it. I told him I liked my clit to be gently rubbed and licked, show me he said.

I felt Ben lean in towards me and he nudged my hands away as he breathedin my scent and slowly slipped his fingers inside me and began to thrust and tease just as I’d been doing. I drew his face to my clit, lick me there I said. He leant in and started to flick my clit with theend of his tongue as I spread myself wider and wider for him to enjoy me. As he got turned on his thrusts became quicker, so I slowed him down with my hand and then encouraged him to put his tongue inside me too. I looked down at him, and he looked up at me. His tongue inside my pussy and his eyes gleaming with joy. I was getting close and I could see his cock was hard and wet now too. I told him to finger me harder and suck my clit now. My whole body tensed as I felt the orgasm build and wash over me, almost making mewant to stop it was so intense. He kept licking, sucking and thrusting as my pussy throbbed around him and I held his head against me so he couldnt stop. As my orgasm subsided, I looked up to see him licking his fingers, taking in every last taste of me. Wow, I said, that was unexpected!

His thrusts were slower and deeper…

But he wasnt finished. I had forgotten that younger guys can beinsatiable and no sooner had I started to move to get up, he took my handsin one of his, gently pushed me back and guided his cock towards me. Slowly I said, theres no hurry. He slowly pushed his cock in me, it slid in so easily mixed with my juices and his pre-cum. His thrusts were slower and deeper this time, we started ateach other as we fucked. I could tell he was getting close, so I urged himon and reached my hand down to make sure I came too this time. He came inside me with a final deep thrust and moaned as I could feel the familiar feeling building in me, so I kept going and came soon after, with his cock still inside me.

‘Fucking hell, is that it what its supposed to be like? he said. Yes, and thats not even as good as it gets! I said with a cheeky smile, already deciding that wed bedoing this again and that next time my husband would be here too.