Stags Christmas Gift For His Vixen 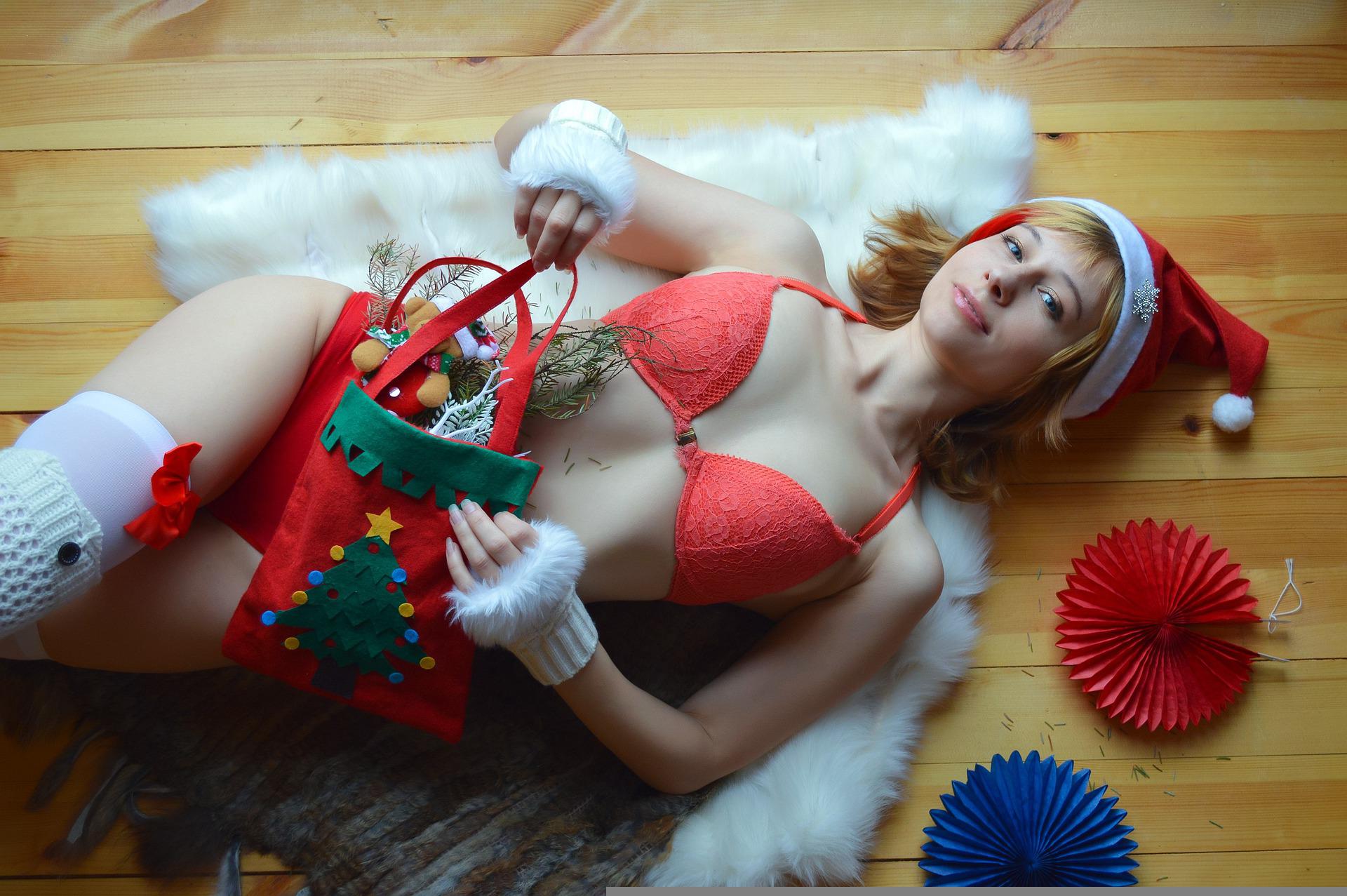 Stags Christmas Gift For His Vixen

Fast forward to 1996, when my wife, who is now the mother of two teenage sons, was 37 years old and on the verge of adulthood. She still looked, tasted, and felt like the lovely sexy hotwife I’d married a few years before.

It was near Christmas and we were attending a neighbours party.As the evening drew to a close, both my wife and another woman (both slightly tipsy) were playfully doing a slow strip-tease to music,. It certainly increased the sexual tension, as a number of males were riveted when both women stripped down to their bras and panties, On the surface, it appeared to be harmless fun, but later that night in bed when we made love, my wife remarked on how much it must have turned me on because I was as hard as a rock within her pussy. I had one of the most tremendous climaxes in recent memory.

Tom, our reliable old neighbour, was in the crowd that night. He was a truly nice man whose wife had died five years prior, leaving him alone at the age of 60. Tom took early retirement from teaching and set a great example of how to stay fit and healthy. He was a frequent visitor to our home, and he often joined us for Sunday brunch. He was a great star for helping my lads with their schoolwork and even letting me borrow his car after I crashed mine.

I had no idea my wife and Tom had any sexual chemistry until we went to his house after Christmas to have a meal he’d cooked as a thank you for looking after his property while he was gone for the holidays. We could both enjoy a drink without having to worry about any parental responsibilities or driving home because the kids were staying with some friends.

We all drank a couple glasses of red wine before and during the meal, and I could see my wife getting joyful with each drink. We all sat down in Tom’s lounge afterward, and that’s when everything happened.

Without warning, my wife urged Tom to turn on some music [I believe it was Frank Sinatra], and she began unzipping her dress and wiggling out of it in the middle of his lounge, while Tom watched eagerly. It was a weird experience watching her swing her hips around slowly and provocatively in just her slip and panties. She turned to face Tom and lowered the hem of her slip, revealing her nylon stockings and suspenders. He must have been on the verge of passing out. If I believed it would end there, I was mistaken.

She slid off the shoulder straps and was about to remove her bra and panties, leaving her in just her lacy black and red suspender belt and stockings after a few more sensuous slow motions of her hips and hands now over boobs.

I didn’t make eye contact with her, and I had the impression that my presence was simply ignored, but I didn’t mind.

I could tell she was getting horny quickly, so after whispering something in his ear, they both got up and walked over to his ground-floor bedroom. They walked out holding each other’s hands, leaving the door ajar. I tried to walk over to the door with my legs like lead. My wife had taken up position on his bed on her back with her stocking thighs spread wide and open beneath the eyes of Tom who was fast removing his clothes, looking inside I felt like some Gate crasher .Tom was a strong guy, slight in stature [shorter than my wife], but incredibly muscular as a result of his athletic prowess.

I could see Tom’s penis, which was like a spear pointing hard and up towards the ceiling when he climbed on the bed, because there was a bedside lamp on. He, too, had been circumcised, and his cock’s helmet appeared to be enormous. [As it was put inside her, my wife afterwards said it was incredibly stimulating.] He sought his position on top of her in missionary in complete quiet, and after a little more fumbling, he slipped his length up inside her as she let out a grateful cry. Then he began to push himself into her in a slow pace, while she held him tightly in her arms, her heels firmly around the lower regions of his back. It was surreal to see my wonderful wife, then 37, being fucked by another man in front of my eyes after so many years together!

I’m not sure whether time stopped still, but I could hear Tom’s raspy grunting voice get louder as he began thrusting faster, and I had the feeling he was about to release his seed within her pussy. Then something unexpected happened. As I heard my wife cry out in delight as he finished himself off deep inside her, both of them were completely oblivious to anything or anybody around them.

They laid together for a long as I left and returned to the lounge, where I drank another drink and stared in disbelief. My wife reappeared a few minutes later, gathering her belongings from the floor and disappearing into the toilet. We just stared at each other as Tom walked out in his dressing gown. It was strange stuff. He approached me and shook my hand, complimenting me profusely for being such a ‘wonderful sport.’

Then my wife came from the toilet, dressed once more. She kissed him goodbye and exited into the crisp midnight air.

I’ll never forget those timeless words she said as we walked the comparatively short distance home, listening to the sound of her wife’s high heels scraping across the pavement. ‘You know what, I never had to fake it with him; he was as hard as iron up inside me, and at his age, too,’ she explained. I was relieved to discover she was still on the pill.

Needless to say, as soon as our front door opened, my wife took a second helping of cock in less than 30 minutes, as I fucked her so hard on the stairs that my knees were burned from the carpet!

This was our introduction to the Stag Vixen Lifestyle and we have never looked back.

Treat your Hotwife to the Ultimate Gift