How A Vixen Hotwife Meets Bulls 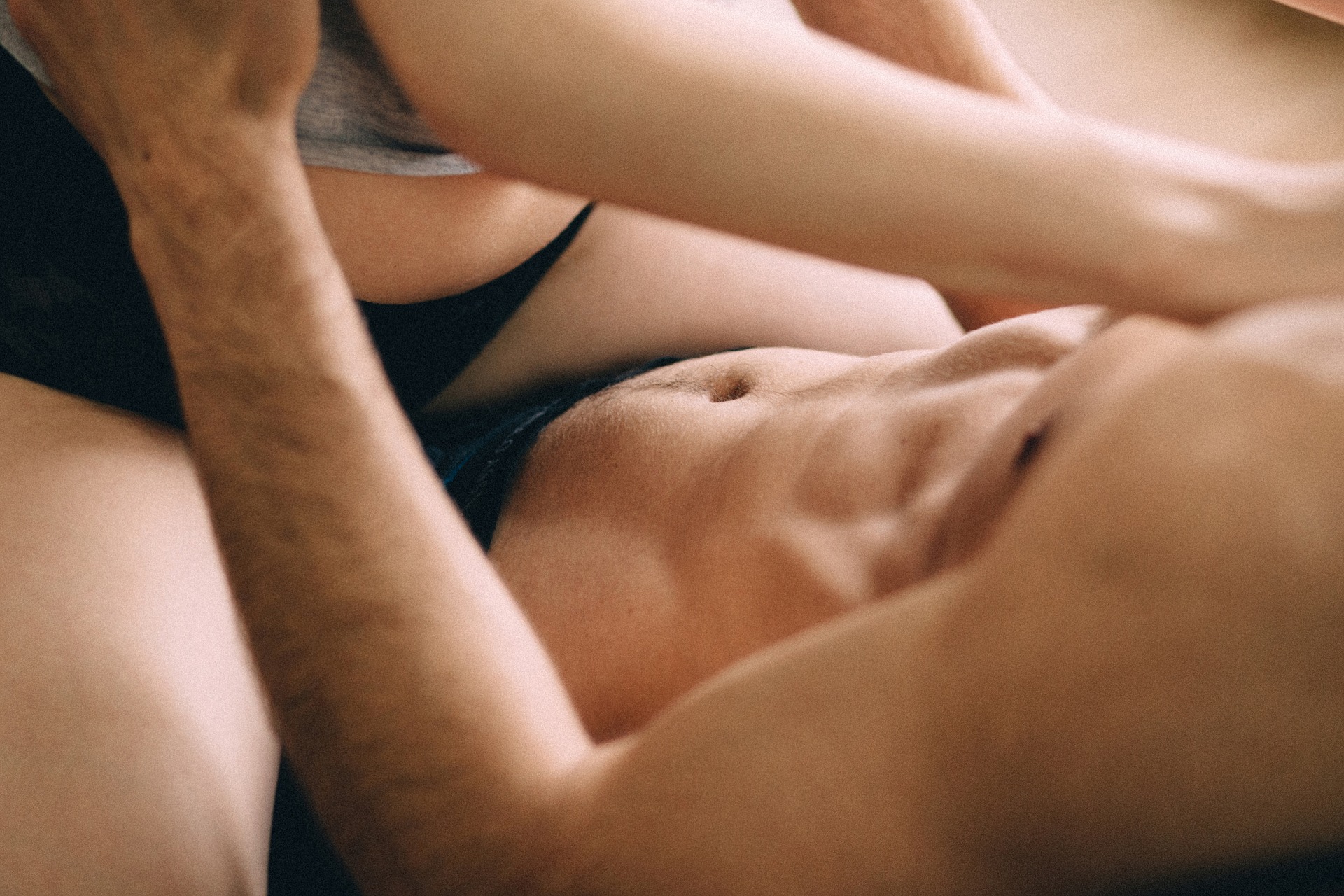 How A Vixen Hotwife Meets Bulls

Finding a Bull/Boyfriend for Your Hotwife Can Be Difficult

In a typical Vixen Stag Hotwife fantasy, finding a man to fuck your wife is a piece of cake. She’s sultry, and any man would jump at the chance to stuff her pussy, right? Intuitively, that seems correct, but finding the proper candidate for the job turns out to be significantly more difficult than you may think in the real world. I’ll go through some of the reasons for this, as well as how to select a partner who will meet both her and your needs.

Talk About Your Desires

One of the reasons so many couples have problems is that they are unsure of what they want. When a husband and wife disagree about the ideal man to fuck her, or while they haven’t talked about it at all, they wind up with a total dud, or a man who becomes far too forceful and dominant when they’re hoping for nothing more than a stunt cock.

Outside of the bedroom and your fantasies, you may also sit and have an honest talk. You should definitely do this before you go out looking for someone, but I always think it’s enjoyable to do it in a dirty, sexual fashion as well.

The Numerous Ways Potential Bulls/Boyfriends Will Let You Down

In your search for a bull/boyfriend, you’re almost bound to be disappointed and/or let down at some point. If you take your time with the process, you’ll have those disappointments via emails and messages rather than in the bedroom or during a sexual experience.

Let’s start with how guys can let you down when you’re already in the room and ready for some excellent sex:

Performance difficulties – This is a shockingly regular occurrence, and it occurs more commonly when the husband is there. Some men are simply uncomfortable having sex in front of an audience. Some men also appear to be less at ease fucking another man’s wife. What’s strange is that some males aren’t interested in having sex with a married woman while her husband is totally into it, even if he isn’t present.

Guys flake out – They just don’t show up every now and then. Even though they were excellent in emails, texts, and phone calls, they never arrive on time. There are a variety of causes for this, but it’s usually a good thing. He’s not worth being with if he doesn’t show up and doesn’t phone to explain why.

Too rough/dominant – A bull/dominance boyfriend’s can sometimes be exaggerated. When she doesn’t want it, he’ll grab her hair, smack her in the face, and get aggressive. This isn’t a good situation. A excellent bull/boyfriend tries to figure out what a couple wants and then gives it to them.

His cock isn’t as big as he claims – This one always makes me laugh, yet some males are willing to lie about the size of their cock. They probably expect that once you’re in the room, you’ll just go for it and they’ll get laid. Don’t. Get rid of him and look for someone else. Unless you enjoy the way his cock looks. In that case, go ahead and enjoy yourself.

Most of the time, the males will let you down before you even meet face to face. To find the proper partner for you, you’ll need patience (usually, at least; some couples find the right guy the first time out). Here are several ways a possible bull/boyfriend will let you down via email, text, or phone calls.

Some males thrive on persuading you to send them a sexual or filthy photo, even if they have no intention of being your bull/boyfriend. As a result, I prefer to use dating sites where you can upload a photo to your profile, which should be sufficient for potential suitors. Stop messaging a possible date if he is overly insistent on seeing your photo.

The guys who say “hello” or “what’s up” – I’ll never understand why so many males will send a message consisting solely of “hello” or “what’s up” or some other meaningless variation. Do those guys believe I’ll respond to that? Are they satisfied with that? A man who isn’t willing to put out the effort to write a few sentences in an email isn’t going to be good enough for you.

Married men who cheat on their wives — It’s not always easy to figure out, but you’re usually talking to a married man who’s fucking behind his wife’s back at some time. He’ll be stingy with any sort of personal information, wary of sharing a photo of himself, and wary of meeting in a public area. Always keep an eye on your ring finger. Long-term wedding ring wearers are likely to have a mark on their finger.

Time wasters – Some males get a kick out of portraying a man who fucks married women. They’ll mostly want to talk for hours, send emails, and possibly engage in some naughty texting. That can be enjoyable, so go ahead and explore it; nevertheless, it is unlikely to result in the sex you seek, so cut the cord when it becomes clear he isn’t interested in meeting up.

How to Choose the Best Bull/Boyfriend for You

There isn’t a surefire technique to accomplish this. Finally, you must determine what works best for you as a pair. However, I can give you some advice on how to make everything go more smoothly.

Where to Look for Information on the Internet – Swingers personals sites, I’ve discovered, are the greatest place to start. Unlike other adult dating services, VXN Lifestyle is full of actual people (which are usually filled with fake profiles and desperate men). Many married men have complete sexual freedom and are permitted to fuck without their wives present. You have a lot of possibilities because there are single guys that wish to play with couples as well.

If you’re going to be with another man for the first time, it’s advisable to go with someone who has a lot of experience in the field. He’ll be able to read both of you and provide an enjoyable session.

Be Specific About Your Desires – It’s conceivable that you won’t know exactly what you want, but you should try to sort it out as a couple before looking for a bull/boyfriend. It’s considerably easier to discover a guy who fulfils your expectations and will give an encounter that pleases both husband and wife if you can articulate what you’re searching for. It could be as easy as wanting a large cock that can last a long time, or it could be a little more difficult, such as a domineering bull who will make you both surrender without pushing you too far. Every couple has a guy, so as long as you stay clear, you’ll be able to find him. You can also message and speak with a lot of guys before deciding on what you actually want.

Meet in a Public Location First— It’s usually a good idea to meet with a potential bull/boyfriend in a public place before considering him as a sexual partner, especially if you’re just beginning out. A coffee shop is the most straightforward because there is no obligation to stay for an extended period of time. The encounter is intended to ensure that he has been truthful about his age, appearance, and general fitness level, as well as to ensure that he does not come across as a crazy in person. If you like what you see, you can set up a sex date.

Find out How To Be A Hotwife