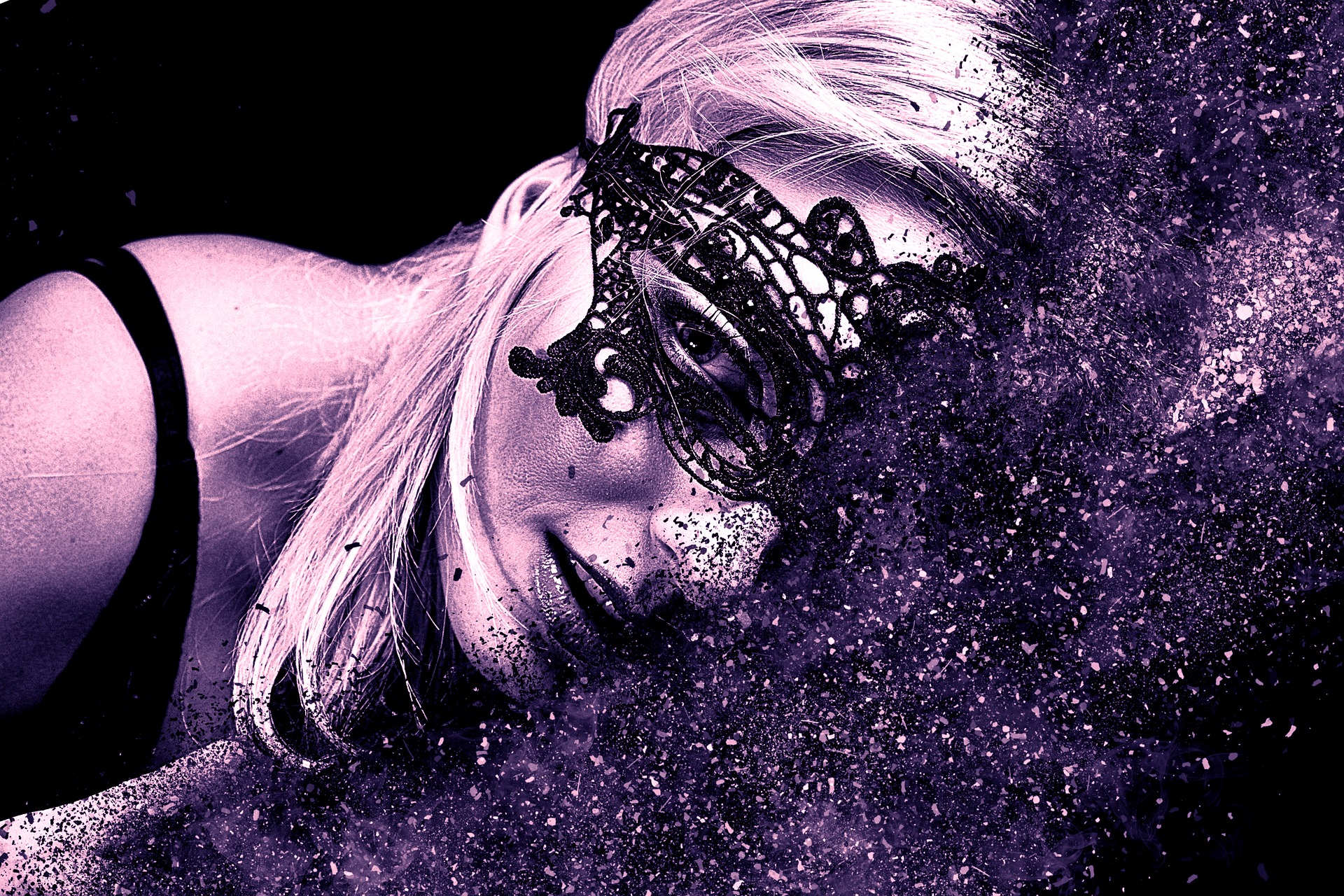 Swingers are couples who participate in group intercourse or sexual partner swapping, usually at a party hosted by someone from the swinging community. “Being in the lifestyle”—LS for short—means being a part of this community. Swingers see their two-person relationships as romantically monogamous and sexually open, which means they’re willing to have sex with other people while their partner is at work (or in the same room).

Due to society’s puritanical attitudes on sex, swinging (along with other types of consensual non-monogamy) is primarily underground, with only those engaging in on the secret. Swingers have invented their own language to explain certain frequent activities, as hush-hush groups typically do. “Wife-swapping,” “soft swapping,” “hard swapping,” and “full swapping” are all terms that have been coined to describe what these seductive adventurers are up to.

Some of these terminology, such as “wife swapping,” which has misogynistic overtones, may irritate individuals. Why can’t it be referred to as “husband swapping”? But I’m getting ahead of myself. Today, we’ll concentrate on clarifying the term “soft swap,” which might be perplexing. So let’s look into it.

What is a soft swap, exactly?

A soft swap refers to a partner trade that does not need penetration. (A “full exchange,” on the other hand, denotes a penetration-involved hook-up.)

“When couples are newer to the scene, they prefer’soft swap[ing]’ because it maintains some of the boundaries they’ve established between the two of them,” says Claudia Aguirre, co-founder and vice president of Luxury Lifestyle Vacations, a five-star travel brand curating fantasy-like travel experiences, workshops, and cruises for the sophisticated, sex-positive traveller.

Soft swapping is “sort of the beginning level,”, and couples progress from there to whatever needs and fantasies they choose to explore in the lifestyle/swinging realm.

While this concept (and the behaviour) are both valid, it is important to notice that the terminology used is flawed. Why do we persist in believing that penetrative sex is the only “complete” kind of sex available? Is it time for swingers (and everyone else) to abandon terminologies that emphasise P-in-V sex, or is common terminology still useful?

Language, at its most basic level, aids in the establishment of boundaries.

When used in the context of setting boundaries, the term “soft swap”  feels acceptable. Some people may not be comfortable doing penetration right first, whether it’s because of the risk of unintended pregnancy or because it feels more serious—especially if they’re trying to figure out if swinging is a viable lifestyle option.

Claudia Aguirre says she “100% advocates” soft swapping to any couple interested in learning more about the lifestyle. “A’soft swap’ pair will generally become a [full swap] relationship as they become more comfortable and widen their boundaries over time and experiences,” she continues. “As a couple in the lifestyle, we began out as a’soft swap’ pair, but with time, we evolved and became more comfortable having [penetrative sex] with other[s] and exploring our sexuality in new ways.”

It makes a lot more sense when you apply this logic. “Soft swap” is a term that people use to simply communicate what they’re willing to do and what they’re not. It’s a strategy to promote understanding while while keeping everyone safe.

According to Daniel Saynt, founder and chief conspirator of The New Society for Wellness (NSFW), a sex- and cannabis-friendly private members club in NYC, the term “soft swap” is unnecessary if everyone knows what they’re into beforehand.

“We want couples to be able to articulate exactly what they want and don’t want out of every encounter,” Saynt explains. Even if another couple says they’re fine with conducting a soft exchange, you’ll need to passionately agree as a group on what activities that implies. Some swingers, for example, do not kiss their other partners.

However, until we as a community collectively determine that P-in-V intercourse isn’t the most significant and appropriate way to conduct it, the term “soft swap” will continue to be relevant. We may be able to change the way we refer to different sex acts once we let go of the patriarchal restrictions that keep us stuck inside the P-in-V-centric worldview.

However, the swinger community has its hands full trying to avoid being classified as disloyal deviants on their way to damnation, so it’s obvious why this kind of boundary-setting rhetoric is necessary. “Soft swap” is here to stay, as much as I dislike saying it because I want to promote inclusivity.