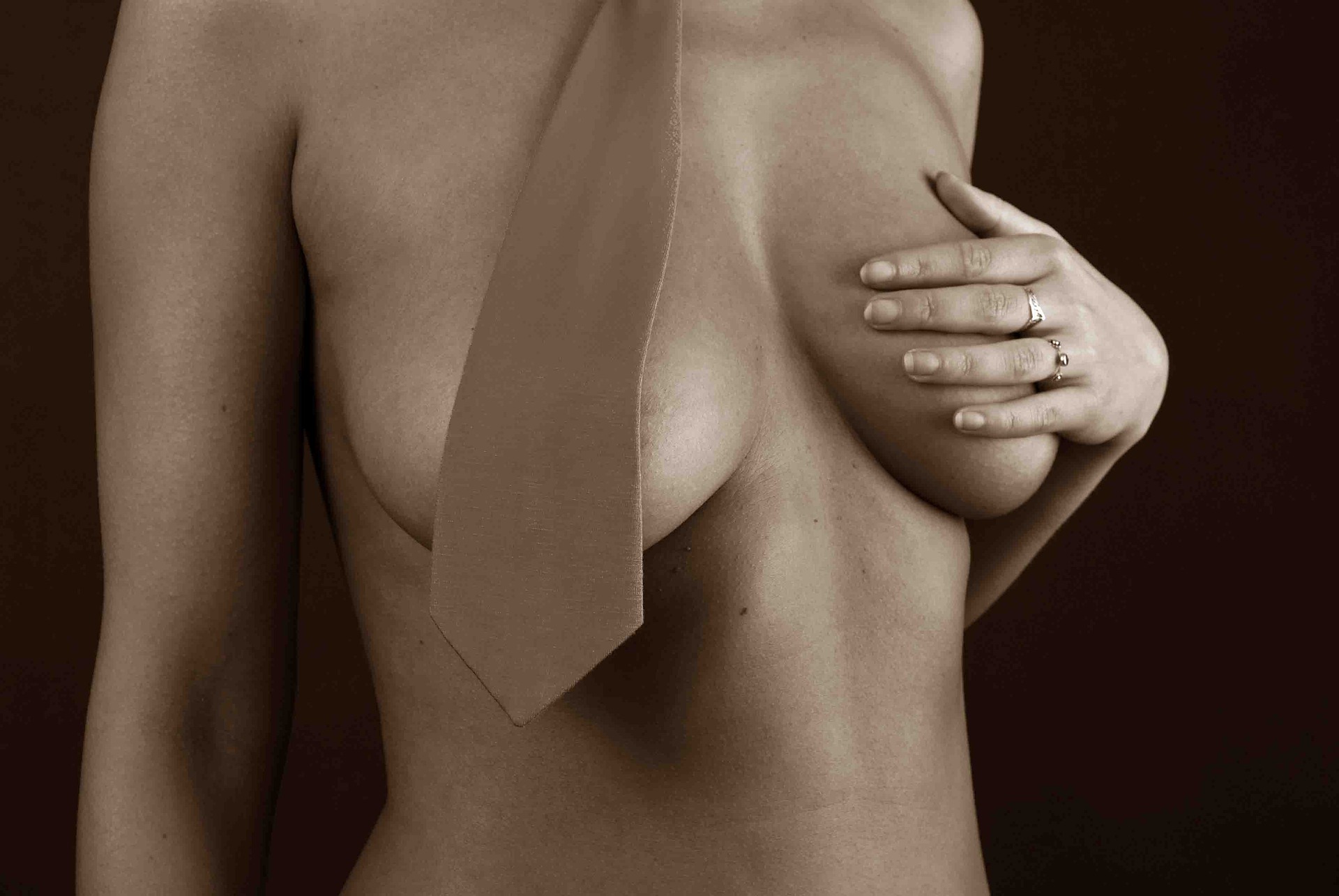 What To Do When You’re A Single Bull?

You must have read stories about Stag and Vixen couples, about swinging and swinger parties or have some idea about this lifestyle. You also must have had fantasies about what would happen or what you’d do when you get to be a part of any of this. There’s a reason you were searching for this article and that reason is that as fun as it sounds to just get supremely carried away in this lifestyle, it’s not that easy to decide what to do or how to do it… especially if you’re a beginner or single male..

It’s important to get yourself familiar with the meaning before you look for tips. You don’t want to accidentally offend the Stag or the Vixen, do you? And another important thing is to know the basic differences between these terms and their meanings to avoid misconceptions.

To begin,  A Vixen is a married woman or in a long term relationship who has sex with men other than her partner who gives his blessing and often finds the Bull for her. Don’t get us wrong, she also has sex with her partner but the primary difference between a wife and a hotwife is that a hotwife can be sexually active with her Bull (that’s you). By bull it means other single men, (or married, but mostly not) willing to sleep with the Vixen Hotwife. A Stag, in the similar way, is the partner of this Vixen.

The great thing about Stags is that it’s their fantasy to see their wives getting it on with other men, the Bulls, that is. So Bulls are free to have their way with Vixens without worrying about creating any sort of problems. A vixen having sex with a Bull is not at all same as a wife cuckolding her husband – there are just so many differences and the primary difference is that here, the Stag or the husband knows almost all the details of this sexual encounter.

The second difference is that there’s no humiliation involved in a Vixen being with her Bull. Cuckolding is also a fetish for many men, but you can read about the stark differences between the Stag Vixen Lifestyle and cuckolding here!

You also need to know about the ritual of reclaiming. This is when the Vixen Hotwife tells the stag about her sexual encounters with the Bull and the Stag reclaims her by having sex with her. This completes the whole fantasy for a stag by letting him realise how his wife has fulfilled his fantasies for him but remains his own. This sexual bond solidifies the bonds of trust between a Vixen and a Stag. You, as a Bull, should realise that you’re there only to have a good time and that the Stag and the Vixen remain a couple.

Guidance That Will Help the Bull Know What to Expect

Fresh off the top of my mind comes a story I read on a Stag and Vixen blog. This tale shared by a practicing Bull let us know in clear terms that Bulls need not be pressuring the Stag and Vixen for opportunities, the opportunities to get it on with a Vixen comes to them. This particular story talked about how a wife became a hotwife for her husband.

So then here it was the Vixen seed planted in the wife’s mind! She went to an office party, booked a room nearby and continued to make the night sexual intense and charged – both for her and her husband, and 3 other guys. What you need to take away from his story is, you, as a Bull, could just be attending an office party when an opportunity such as this might land on you. You can read the full account of what happened here.

Finally, is this the section you were eagerly waiting to read? It’s understandable that a Bull would want tips on what to do when facing a vixen! There are so many search results that come up when we want information about Vixens or the Stag Vixen Lifestyle but not many search results turn up when we’re looking for tips for Bulls!

Tips for Bulls even take us to pages on the internet that supply tips to ride actual bulls but what can a single man do to get some tips about letting a Vixen hookup with him? Here is where you’ll find the search results on tips for Bulls.

Now that you’ve read this article and understood what a Stag Vixen Lifestyle is all about the very first tip would be to realise as a bull, you’re helping the Vixen fulfill the fantasy of a Stag and her. This requires you to sexually engage with the Vixen in any way she wants. If she wants to do a certain thing, it’s advisable that you oblige.

A basic tip to a bull is, groom yourself. At a party or any brief encounter, you could be chosen by a stag and vixen couple to be their bull based on how you look. It’s advisable to stay clean and ready at all times.

Know your preferences. You, as a Bull, are more than allowed to have preferences on how your vixen should be! It’s extremely fun to be with someone you are attracted to, so a tip is to know what you like!

Let the Stag join you if he wishes. As a Bull you’re not to interfere if a Stag wants to begin the reclaiming ritual while you’re present in the room. Be open to let the Stag join his Vixen Hotwife with you.

Be prepared to engage with the Vixen while the Stag is in the room or is not present but eventually wants to join his wife and the Bull. Always remember that as a Bull, you’re required to be a part of the process of formation of trust between a Stag and a Vixen

Be supportive and empathetic to the Vixen. A lot of women initially become hotwifes to please their husbands before fully embracing the stag Vixen Lifestyle. Be understanding, respectful and kind to any Vixen who might not be very experienced.

Always understand that no means no and this, fortunately, goes both ways. If at any point you feel like excluding yourself from the scene, do so. If the Vixen or the Stag wants to put an end to the encounter, you should respect that.

Be open to getting a bit crazy and set your limits! Fantasies such as these can get out of hand but make sure you experiment safely. Its fun to be adventurous and get to the extreme but it’s advisable to know your limits.

Be open to having a conversation before agreeing to engage with a Vixen. Whether it be online or in an encounter, it’s advisable to talk things out before agreeing to spend any time with a Vixen or a Stag. We understand some encounters could be spontaneous, in that case, keep the last tip in mind and only engage as much as you think is safe for you.

And lastly, please don’t be over dominant in any way when engaging with a Stag or a Vixen. The fantasy of a Stag is fulfilled by a Vixen and the Bull helps complete this fantasy. The Bull is an important part of the Stag and Vixen lifestyle so it’s important you, as a Bull, are never over assertive unless requested to be. You are there for fun as well remember.

Bonus: Tips to set up your online bull profile!

Let’s start with the basics, and that would be to make sure you upload a great photo of yourself! A photo you like should do well. Your face must be clearly visible and we say this with love, but don’t post groupies – group photos in profiles such as these are kind of, sort of, lame.

Another tip would be to write down clearly what it is that you’re looking for without giving out any sort of mixed signals. This, combined with the tips above would make you a great Bull!

Now you are more aware, try your new found knowledge out and create a profile and find that sexy hot Vixen https://vxnlifestyle.com/