My Journey as a Stag and Sexual Freedom 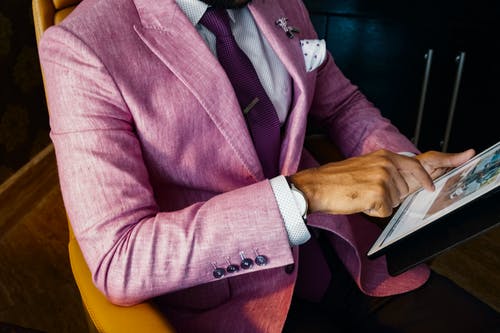 My Journey as a Stag and Sexual Freedom

This is a true and laid bare account of how I came from being a Scottish Civil Servant (Criminal Justice) to creating and owning the adult lifestyle website vxnlifestyle.com which also has a social media following of nearly 30k people and moving from Edinburgh (Scotland) to Thailand all in the space of 2 years.

I will write about the sequence of events that led to all that in the following weeks and maybe months.

To do this I need to go all the way back into my life history so we can all gain insight into my thinking and choices that I have made, things don’t happen just for a reason.

I am not a creative writer, my spelling is not the best (thank you spell checker) and it won’t be weekly blogs if that’s the correct genre I find myself in. I will write when I have thought and processed other events that have led me here and can write them down.

Some cynics will say I am writing this to push traffic to vxnlifestyle.com and they are correct to some degree, but the biggest motivator right now is for me to help other people gain their own sexual identity and consequently gaining personal sexual liberation for themselves.

A good example of this perhaps is if I relay a conversation I had with a married lady and her husband I had fun with. I had met the attractive, affluent, friendly couple several times and we had became good friends socially also, we could talk about anything. They had been in the lifestyle a considerable time and had traveled all over the world playing and working.

It was at that point I had confirmed I had to push on with vxnlifestlye.com as there are many men and couples who have a different opinion of themselves sexually and cannot feel sexually liberated. I felt and still feel I have a responsibility and obligation to these people.

In the meantime thank you for reading and if you have any questions or suggestions on this subject please contact me via vxnlifestyle.com

Take care and be safe