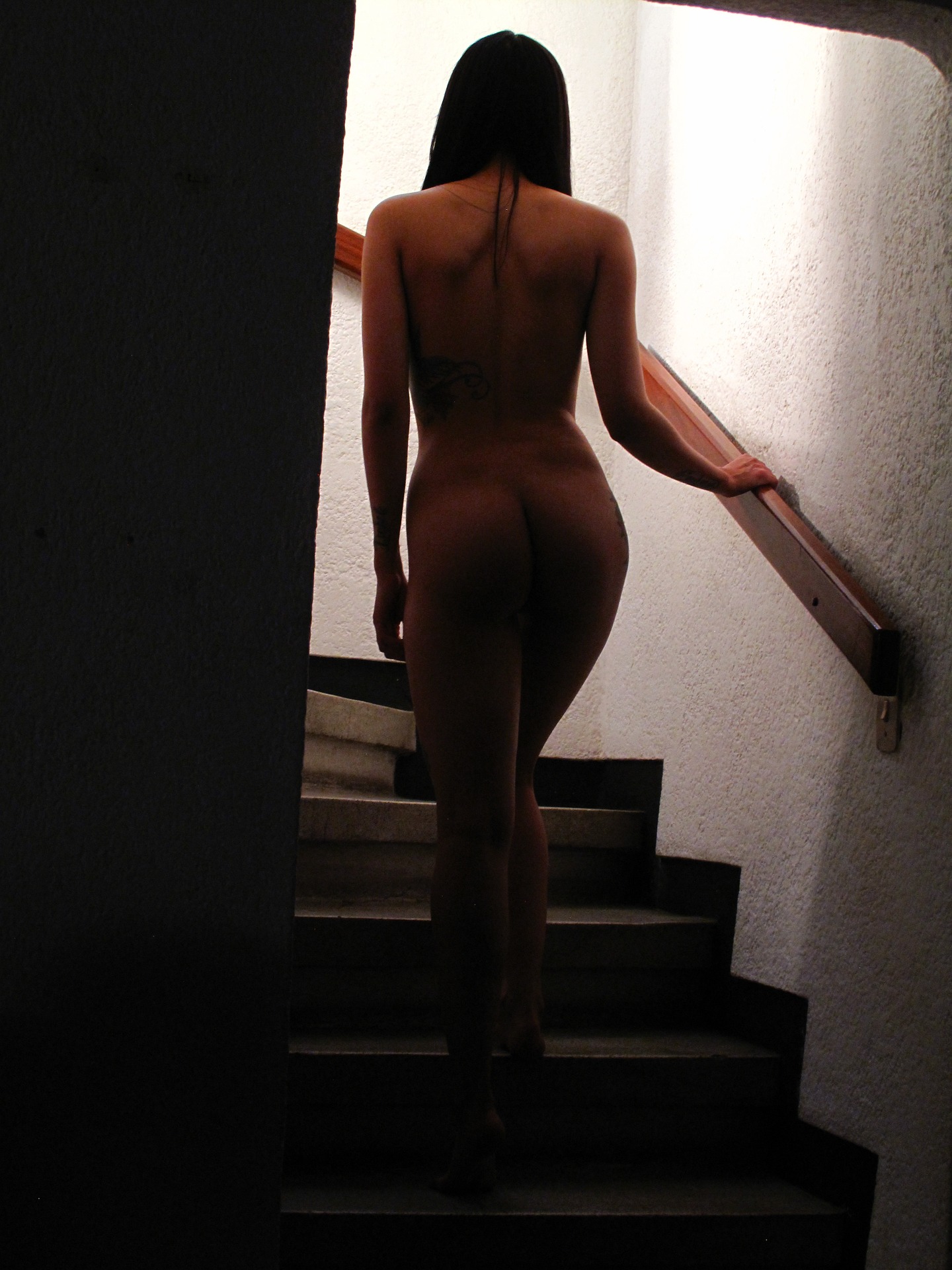 Navigating the many words used in the swinger world can occasionally feel like learning a new language. But don’t worry, we’re going to ease things up a bit by describing the occasionally complex dynamics of the Stag and Vixen marriage. Reading this blog will help the Bull understanding Stag and Vixen Sex.

A Stag and Vixen relationship may be similar to the conventional hot wife swapping situation, but there is a distinction to be made. Stags should not to be confused with hotwifing cuckolds, who prefer to be subservient and enjoy humiliation as a kink and Stags are more dominant by nature.

Stags enjoy sharing their vixens, or attractive wives, while they enjoy seeing them engage in sexual activity with other guys. Typically, they stay out of the intercourse. A Stag frequently directs their partner or all participants during the sex because they typically enjoy being in a dominant position.

It’s crucial to ask the couple what they want if you’re new to swinging and wife swapping and you run into a pair interested in hotwifing or stag/vixen fun. These lifestyle words are frequently misunderstood. Do they want the husband to play a more submissive or passive position, or do they want him to take a more authoritative or directing role? Don’t make any assumptions. When in doubt, it is always best to ask because these labels and words might be confusing.

Do not believe that the Vixen is only present for your amusement. She puts herself first, then her husband, and then you.

Vixens are often independent women who have a clear sense of what they want. If you don’t want the fun to end early due to a drama-filled circumstance, treat her right because she is not your own sex toy.

Always remember to ask for her (or his) preference when in doubt.

There are many Stag/Vixen varieties.

They are rarely the same for everyone, just like with any kinks. There are numerous possible alternatives, and each stag and vixen pair has a preferred option.

The concept behind it is that the Vixen is actually being submissive to the Stag by having sex with other men and/or women on his order and for his enjoyment. Couples like this may prefer more of a dom/sub relationship.

The Stag is more likely to just take pleasure in the admiration his partner receives. He takes satisfaction in the fact that other guys find her attractive. He’s glad she’s enjoying the attention. The Stag may even feel prideful when he considers how amazing it is to have sex with his wife and how attractive she is. Do you not wish she were your attractive wife? The Vixen feels desired from every angle in the meantime.

Also frequently, the Stag is simply at ease with his manhood and loves to see and assist his partner’s pleasure. They both encourage one another and enjoy the companionship they experience.

Speaking about limits in advance is crucial for any non-monogamous sexual relationship and will help you prevent any embarrassing encounters. Yes, some people believe that talking too much kills the mood, but so can insulting a Stag and risk having the pleasure cut short. If everyone first discusses their roles, you can all assure that the playing stays within the boundaries and everyone will have a much better fun.

We also advise you to think carefully about this arrangement before making a decision. Make sure you both want to do it and that you both have good reasons for doing it. It’s not necessary for discussions about what is and isn’t acceptable to always be stern and sombre. Have a sincere discussion with your partner about the aspects of a stag and vixen relationship that appeal to you. This alone may help you feel more enthused about the future.

For a Stag and Vixen dynamic to function, there must be a high degree of mutual trust. Imagining and actually observing your spouse having sex with someone else while you stand by is very different from regular swinging. If you give it some thought and decide that it’s the perfect arrangement for your relationship, it can be a highly fulfilling and sexually satisfying situation for everyone involved.

Enter the world of the Stag and Vixen