Women On Does Dick Size Matter? 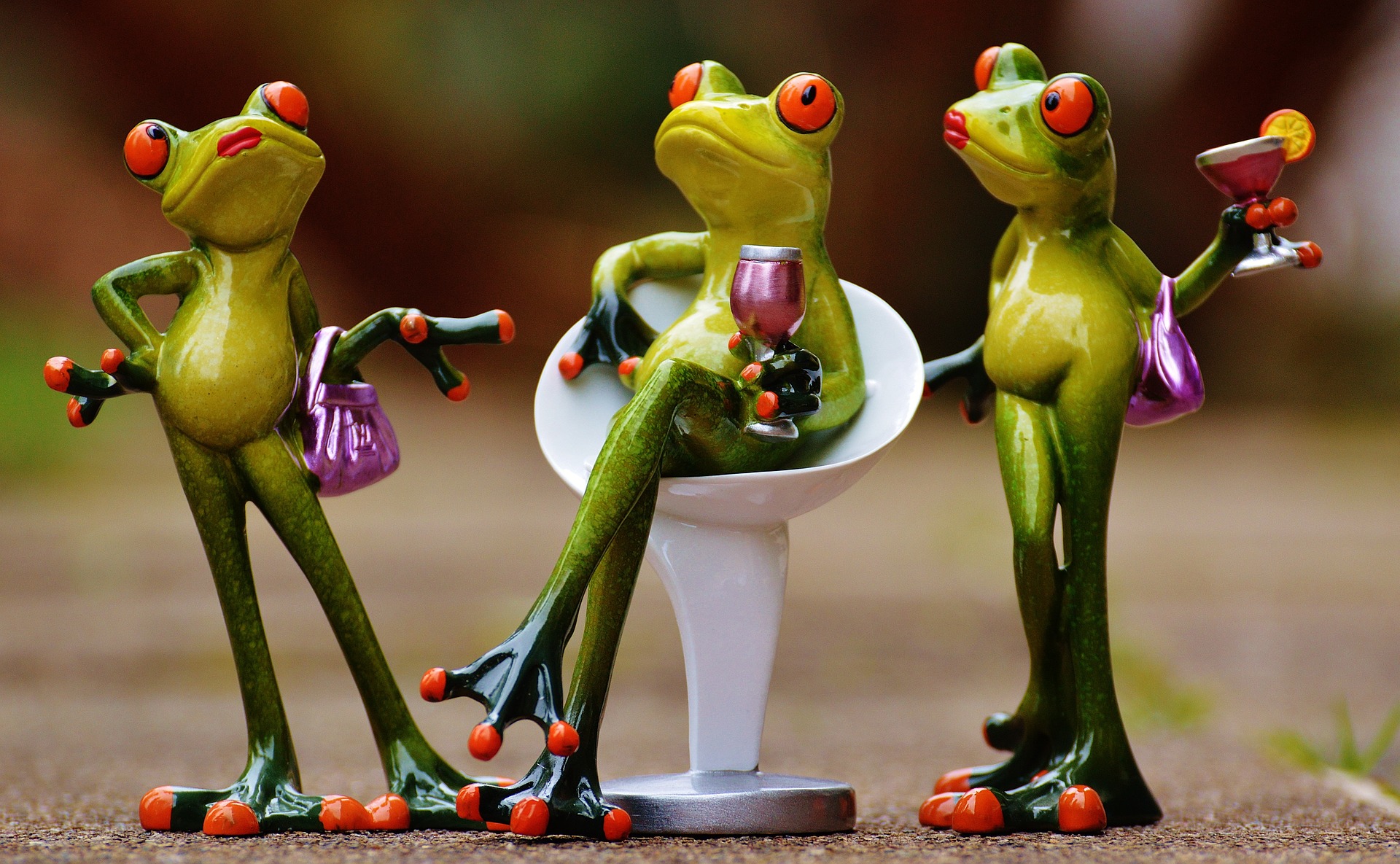 Women On “Does Dick Size Matter?

A super small/soft dick isn’t going to do anything but a huge dick hurts, usually, so like, it just needs to be normal sized/hard/he’s into it.

It doesn’t matter to me as long as it isn’t too big or too small.

I don’t want to be scared of it. Average is your friend.

It depends on a lot of factors — for me, it matters because I’m short so a dick that’s too big (read: long) definitely hurts in the “ow, you’re hitting my stomach” kind of way. But one that’s too small–you know, small enough to get lost in his pubic hair–doesn’t do anything for me (legit asked, ‘is it in?’). But essentially, it comes down to whether or not he knows how to use it…cliché, I know, but it’s the truth.

Yes, my ex had a very short one that was thick and it did nothing for me.

My last boyfriend had a long but super skinny one, which was weird. I don’t think it matters in general.

I honestly can’t really tell if it’s bigger or smaller than the last guy or what’s “average.” I mean I would notice if it was huge or tiny, I think, but that’s never happened to me. They all look pretty much the same and I think the difference is if a guy knows how to fuck.

It doesn’t matter as much as whether a guy is good in bed.

One guy was TOOOO big. It felt like someone trying to fit his or her entire body inside me. He was literally like if someone was like “here let me put this jar of tomato sauce inside you.” Jeez, I’d love to but NO I FUCKING PHYSICALLY CAN’T.

Not unless it’s giant or tiny. I like the happy medium

The first guy I was with had what I thought was probably a pretty big dick but he kept being like “look at this big dick I am fucking you with” so it was bad.

[Somewhat famous person]’s dick was literally a chapstick. Like a baby. The sex was so awful.

It’s not size that makes a guy good. Or bad.

I think a guy with a big dick is more confident, so he’s better in bed.

It only matters if it’s too extreme one way.

Not unless I am doing it wrong?

Uhhh yeah it does.

To an extent, I don’t want a thumb.

Dick size is wayyyy down the list when it comes to whether a guy is good in bed: confidence, rhythm, making me comfortable, attraction—those are all much more important.

Um, I don’t really care as long as it isn’t weird looking.

I’ve never had too big, but I’ve had too small. So yes.

No. Guys are too hung up on this.

A guy with a smaller penis is more attractive than a guy with a bigger penis who needs you to be all in awe of what he thinks is some cosmic accomplishment but really is just genes or biology or whatever.

I don’t think so…

I think it would be awkward to be with a guy with a small penis. It’s the elephant in the room.

I would be grossed out, but I would get over it. It wouldn’t affect my feelings towards the guy.

I think every girl holds her breath a little bit because she doesn’t want to be with a guy with a weird penis for the rest of her life. But it’s only bad if it’s really irregular, otherwise it doesn’t matter at all.

It doesn’t matter the size as much as it does how you use it I think.

It could only make me like a guy more if he has a nice penis, but not less if he isn’t going to be a penis model anytime soon.

I honestly don’t really notice. I’ve seen a ton of dicks in my life and they all pretty much look and feel the same.

It’s not a deal breaker unless it’s really small but in general, the bigger the better, within reason.

As a petite girl I can attest to the fact that big dicks are overrated. There are rare exceptions of men with honed skills that make it less likely to be painful, but usually you occupy yourself with taking so many precautions (positions, depth, etc.) that in the end you just sort of lose the mood. Average is perfect in my book.

It mostly doesn’t matter, except in the rare parabolic extremes like the top and bottom 1 percent.

I’ve never experienced either extreme so as far as my life is concerned the answer is “it doesn’t matter.”

I don’t think so.

Really huge is scary, but because I like tall slender white guys I’ve never encountered that.

It doesn’t matter unless it’s small.

It doesn’t matter at all.

I’ve never had sex so I don’t really know; I think it’s not aesthetically pleasing if it’s smaller though. But it does make oral sex way easier.

I prefer them to be on the big side.

In a perfect world, they’re all medium size.

When I think about the good sex I have had and the bad sex I’ve had, there’s no correlation between what sizes they were. So I’d say no.

To me yes, but I know most women don’t care.

Ultimately guys can (and should IMO) compensate in other ways if they’re lacking in size or stamina, etc.

No. Prime example: Joe used magnum condoms and Mathias didn’t, but Mathias was a better lover.

Limitedly, yes. There’s a range in which it doesn’t really matter at all, but there is such a thing as too big or too small. And girth is generally more relevant than length, but again, with a range.

It doesn’t matter to me, we’re talking about a person I have to like very much already at the point I am seeing their dick.

It doesn’t matter as long as it’s not too big or too small: 21

The bigger, the better: 6