Wife Cheated We Started to Swing 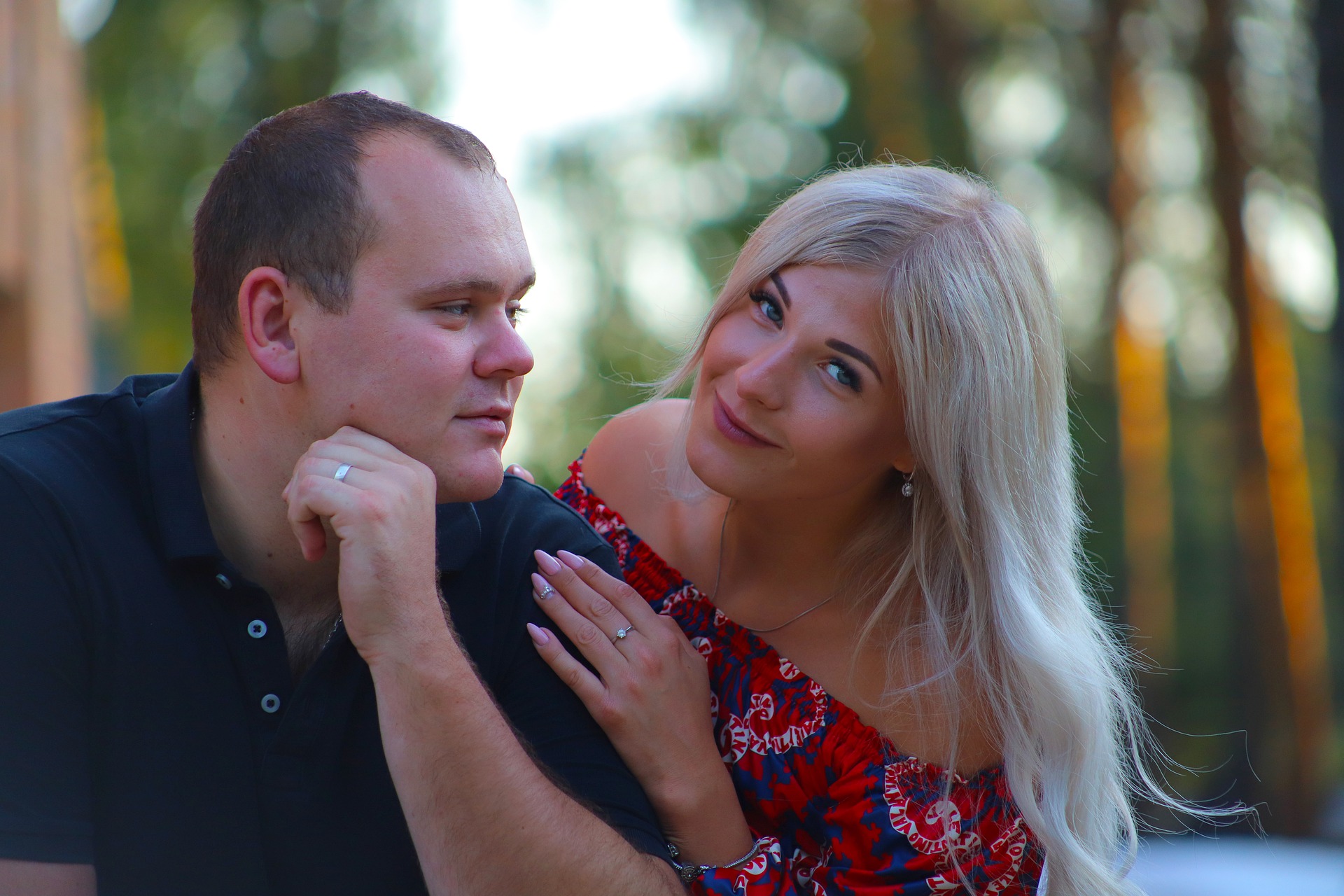 Wife Cheated We Started to Swing

A WOMAN who “couldn’t stop cheating” on her husband has revealed that swinging has changed their lives and brought them closer. When Krystina, 38, and Mark, 39, first got together 17 years ago, they had a more traditional relationship. But inwardly, Krystina struggled with the idea of monogamy. Though she loved Mark, she could not stay faithful and had several affairs. When he found out, he was devastated – but it also gave them the opportunity to be honest with one another about what they wanted. As they talked, he realized that he, too, had been desiring other women. They agreed to experiment with non-monogamy, and after research, settled on the idea of swinging. Living in a small town at the time, they felt pressure to keep the lifestyle a secret. But since moving away, they have been much more open. Krystina posts a lot about the realities of being a swinger on TikTok, where she has almost 250,000 followers. Unfortunately, they’ve lost friends since publicly coming out, and have had to deal with a lot of online hate, with people even telling her that she deserves to die. But they also have lots of support from people thanking them for normalizing swinging. Krystina concluded: “Swinging has changed our lives for the better.”

Want to know more about the Swinging Lifestyle