Advice….Asking Her to Become A Vixen Hotwife 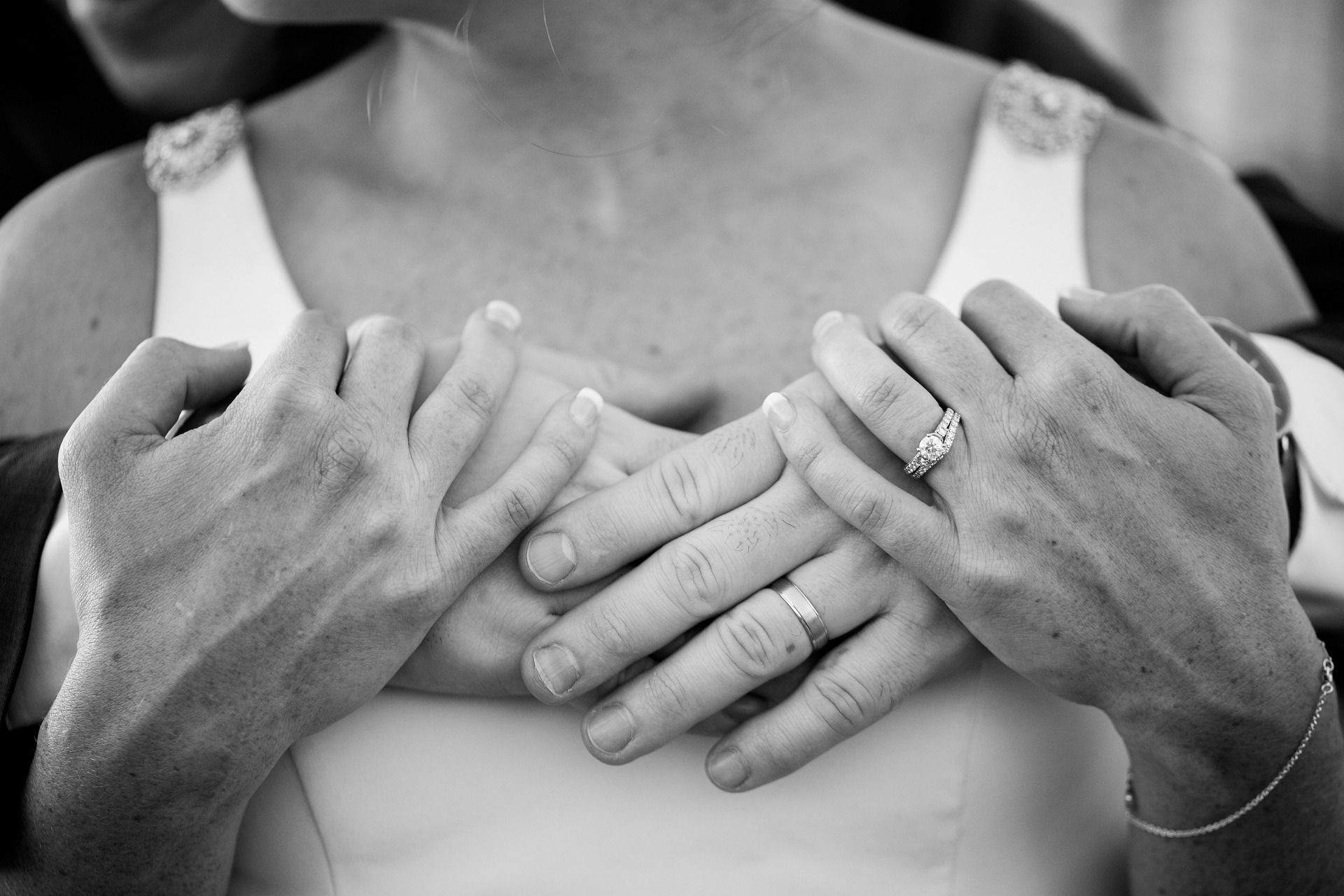 Advice….Asking Her to Become A Vixen Hotwife

The most important deciding factor is the quality of your relationship. Do you respect one another? In both good and terrible times, are the two of you true and genuine? Is the sex you have healthy? You’re off to a solid start if you both feel comfortable speaking frankly about your desires without fear. Try watch some porn together, ask her to share one of her sexual fantasies with you. Find out what makes her feel sexually attracted to someone while she isn’t thinking about you at all. Encourage her to tell you what might make her want sex with someone else and turn her on. Do not bring this up as a means of repairing a tense or turbulent relationship. It’s probably not the best moment to alter your sexual dynamic if you believe that your relationship is not strong or you are going through a difficult time.

Does she really believe you cherish and love her? Because they worry that their spouse may become unappreciative of them or lose respect for them, many women are reluctant to engage in an open marriage. It might take some effort to persuade her that even if she becomes a Vixen Hotwife, your love for her won’t alter. The majority of us were taught that a lady who enjoys several sexual partners is unattractive. Women are only now being encouraged by our culture to embrace and enjoy their sexuality on their own terms. Look for ways to show her that you adore her. Tell her why you find the idea of her being an attractive wife so appealing. Don’t leave her in the dark.

This whole sexual adventure could succeed or fail based on your own self-confidence. You might want to maintain your Vixen Hotwife fantasies instead of attempting to make them come true in real life if you feel frightened by the prospect of another man doing things sexually with her better than you do. How will you react if she explains in detail what she wants to do with a different man? With other men, she might like a particular adult toy or sexual position that she doesn’t usually do with you. What are your thoughts about that? There are many things to consider before you take that step in becoming a Stag and  Vixen Hotwife couple,

When she makes the decision to become a Vixen Hotwife:

Especially if this was your idea, do things on her terms. It can take her some time to adjust to the idea that her Stag/Husband wants her to sexually play and share her with other men. She might not be completely confident that making such a significant adjustment won’t jeopardise your relationship. Give her the space and certainty her needs and boundaries need to be respected.

Keep communicating with one another. Make sure the rules and limitations you establish are acceptable to both of you. Always ask her how she is feeling and make sure she understands how you feel. If one of you feels uncomfortable with something, don’t be afraid to change how you approach the situation. Being a Vixen Hotwife ought to improve your marriage. You might want to take a break and review it if it stresses either of you out or makes you feel uncertain about your relationship.

You both have the ability to change your minds no means no. You don’t have to let this experience ruin your marriage if you and your wife test this out and discover it was a mistake. Together, you may develop as a couple and find additional adventures to spice up your sex life.

Communication is essential in your relationship, just like with anything else. You’re off to a terrific start if your wife is willing to discuss being a hotwife. If not, attempt to figure out why.

Ready to become that Vixen and Stag……..?